If you are passionate about TMNT, this is your design!

The only model in which all parts are vinyl coated is the pocket model.

Do you remember his little music?

Teenage Mutant Ninja Turtles or better known as TMNT, was a very prominent arcade game because it allowed multiplayer with 4 simultaneous players.

The eligible characters are Donatello, Raphael, Michelangelo and Leonardo.

The characters advance in the purest beat ’em up style as a final fight or a double dragon.

Dimensions of universal vinyls without pedestal

There are no reviews yet.

Be the first to review “Ninja Turtles Stickers” Cancel reply 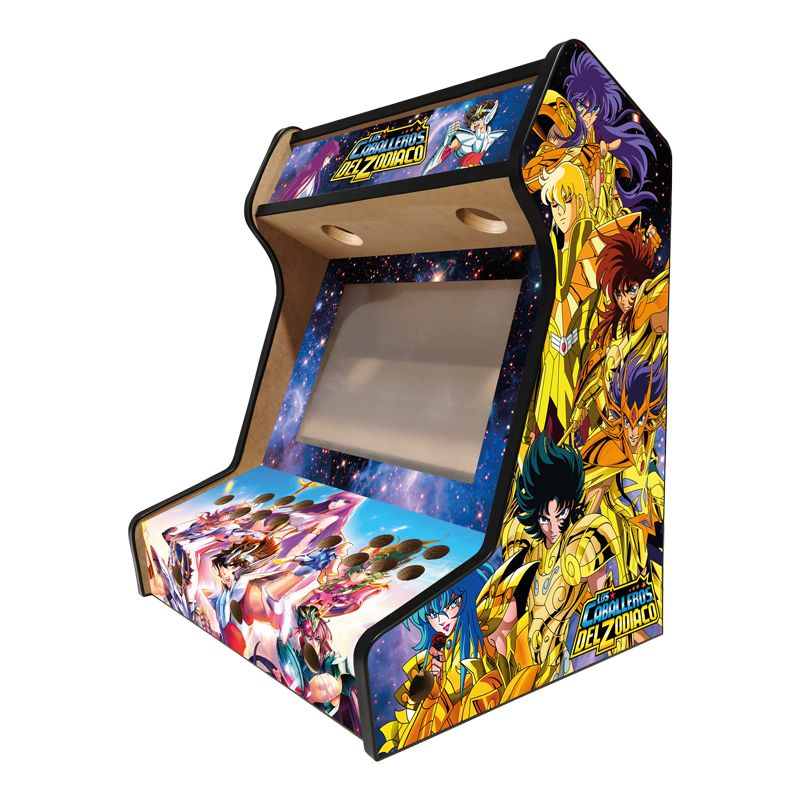 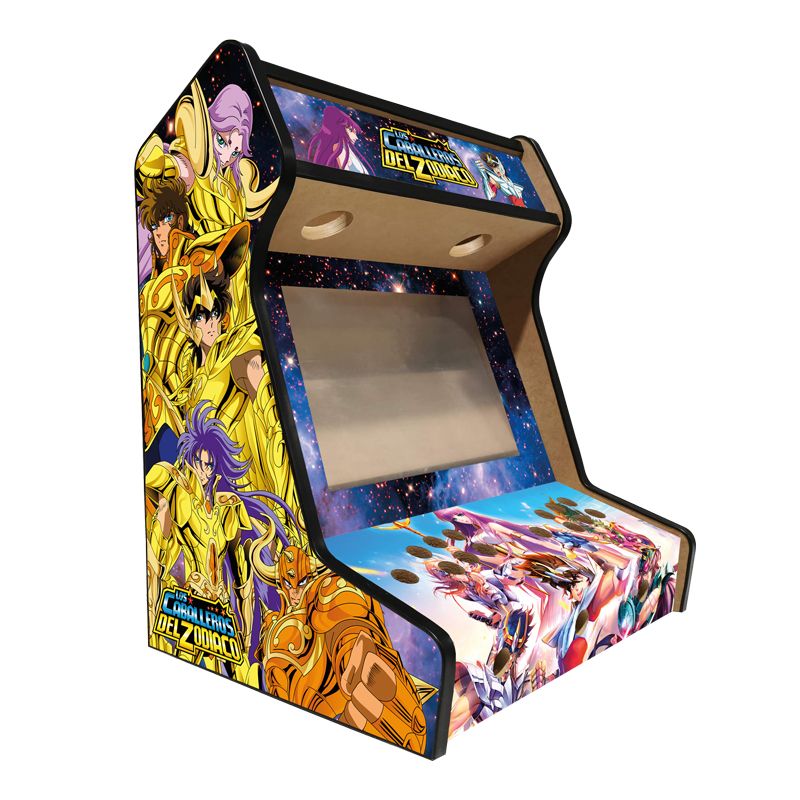 Vinyl Knights of the Zodiac 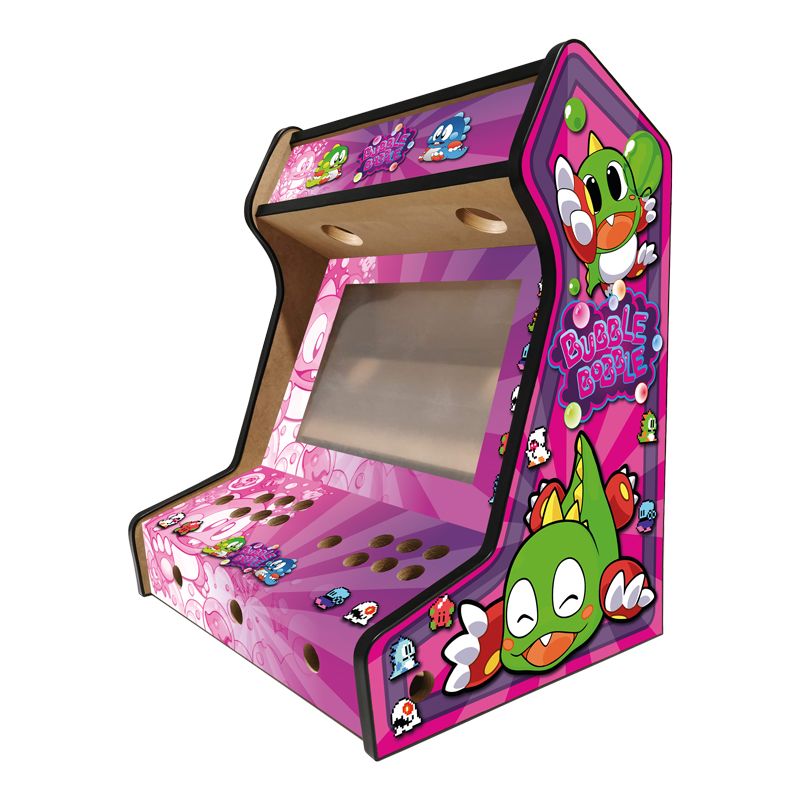 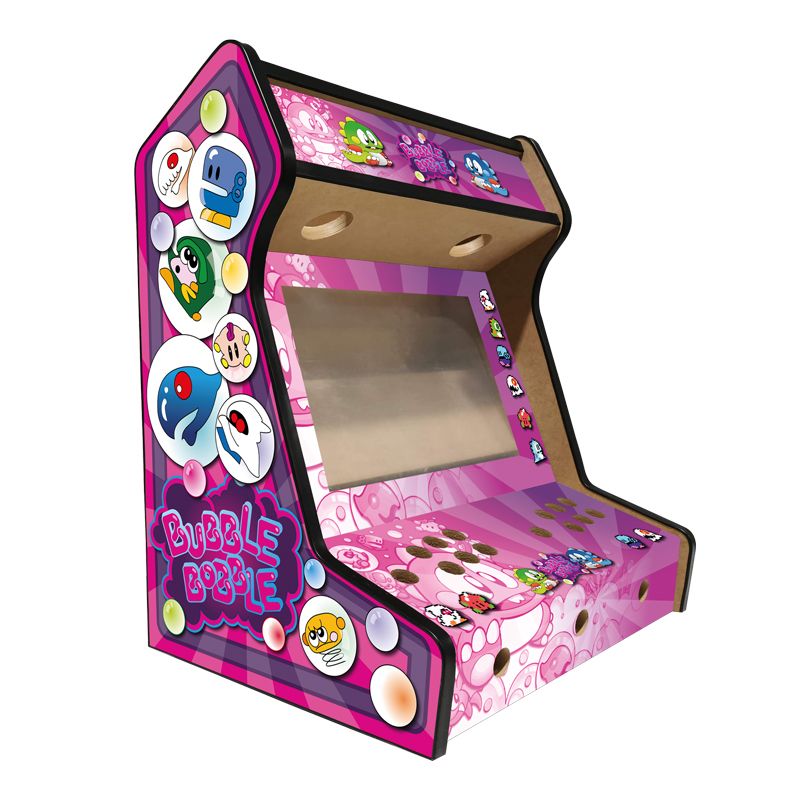 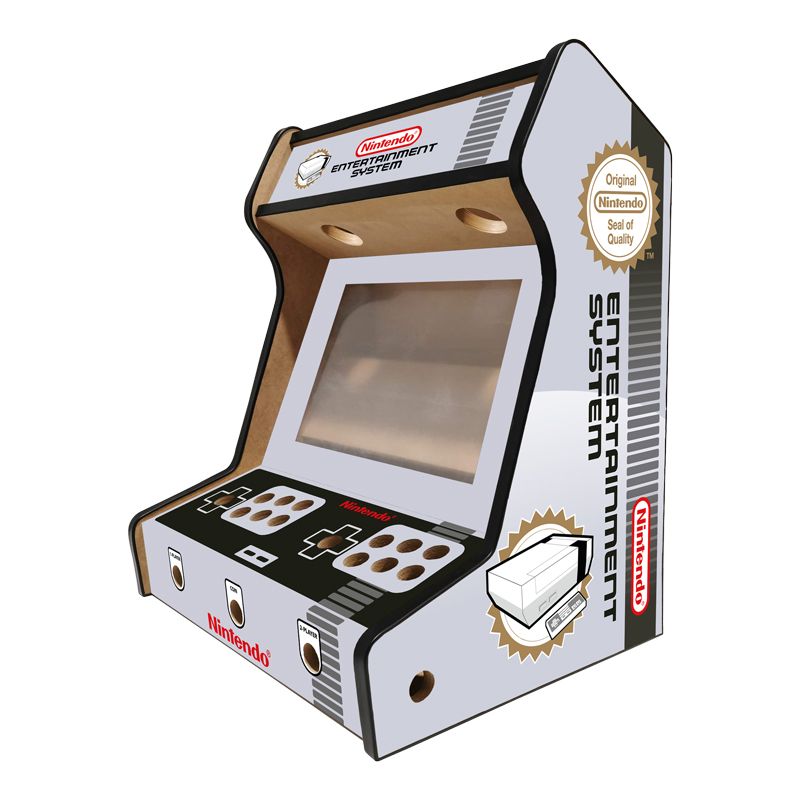 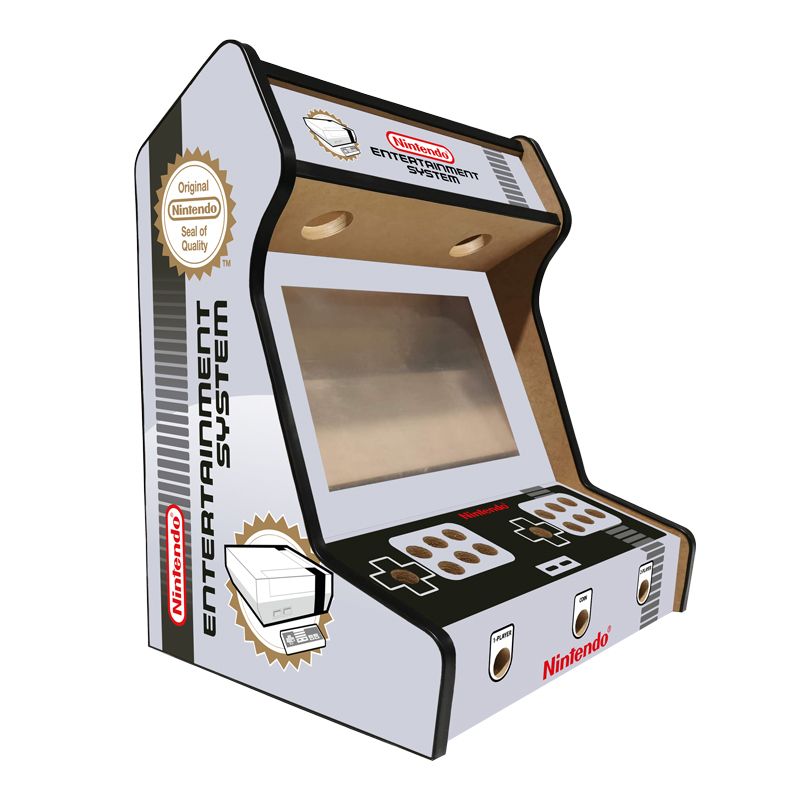 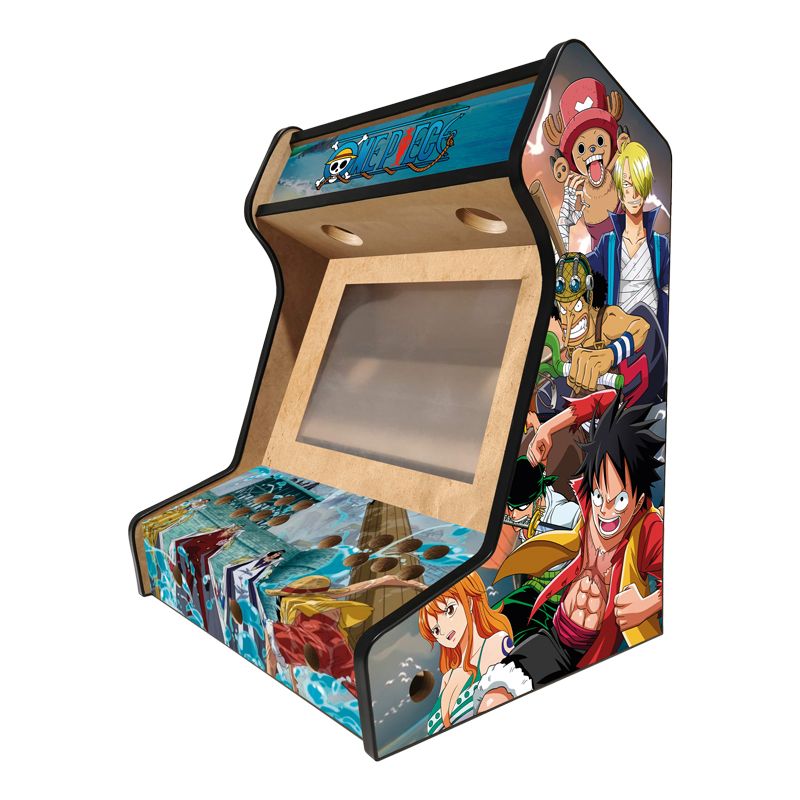 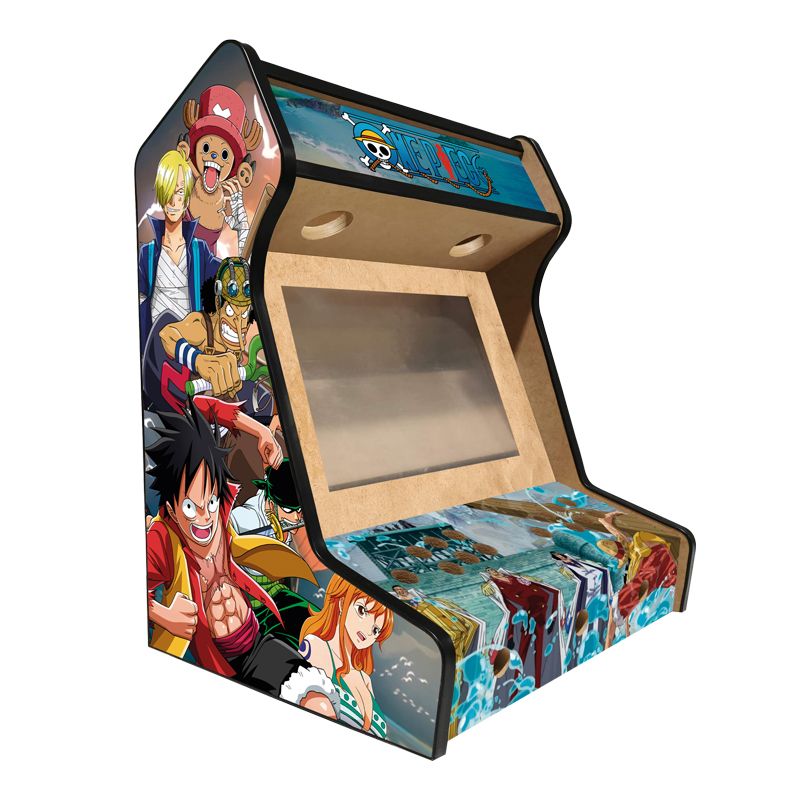 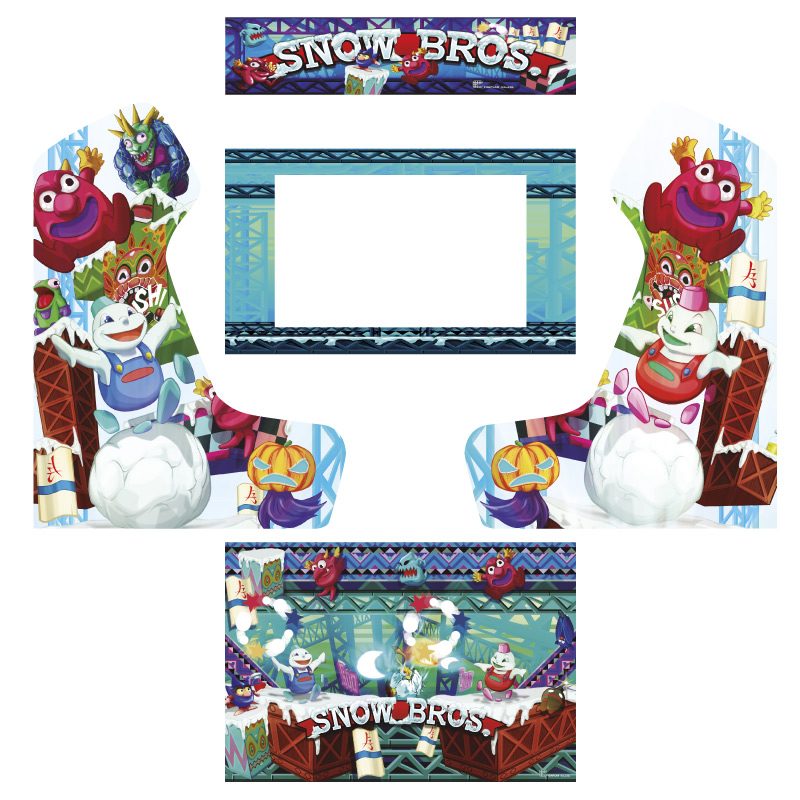 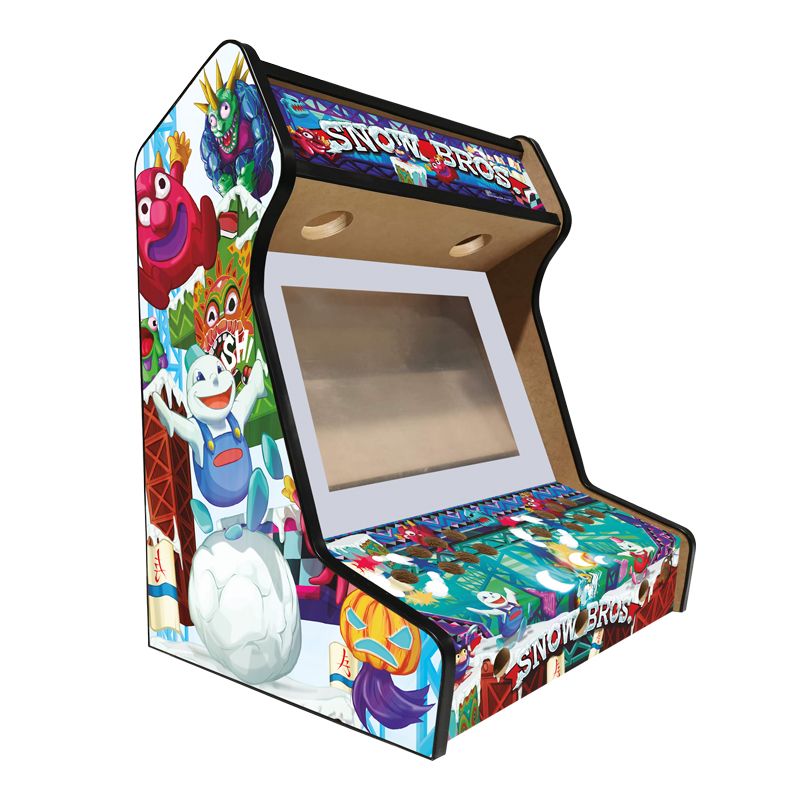 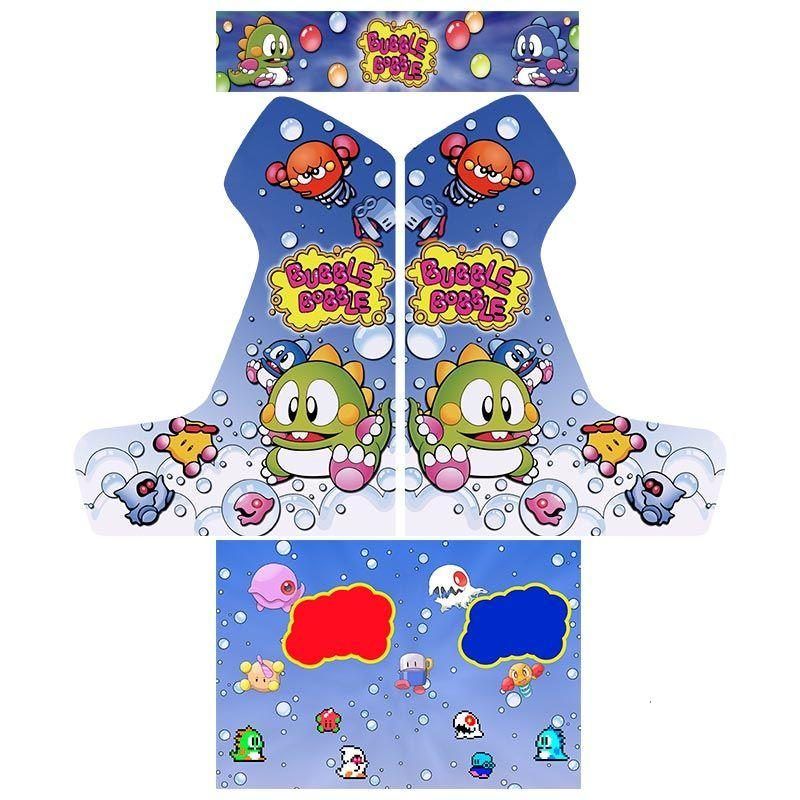 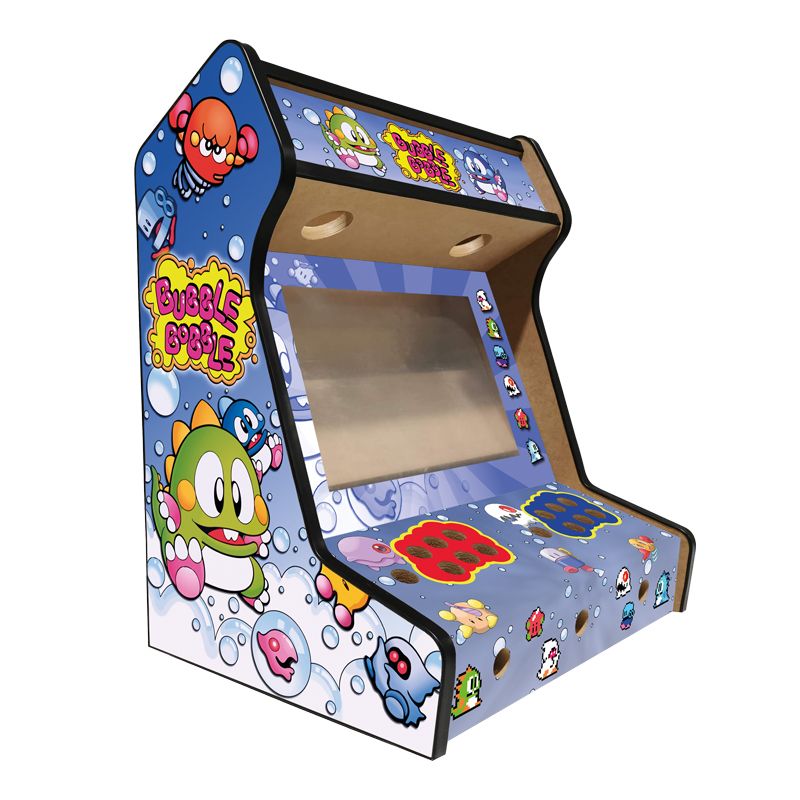 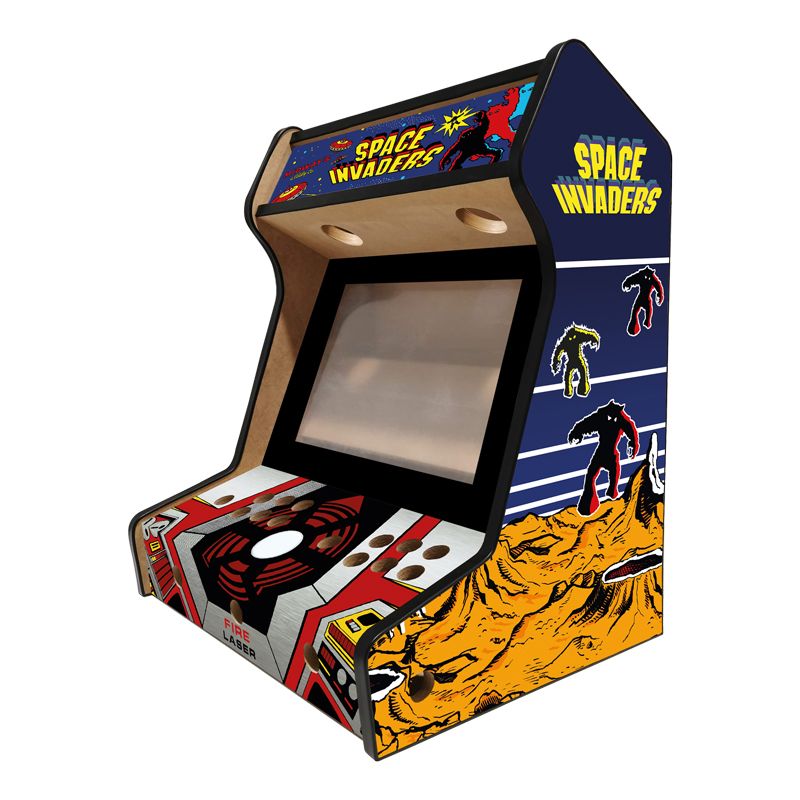 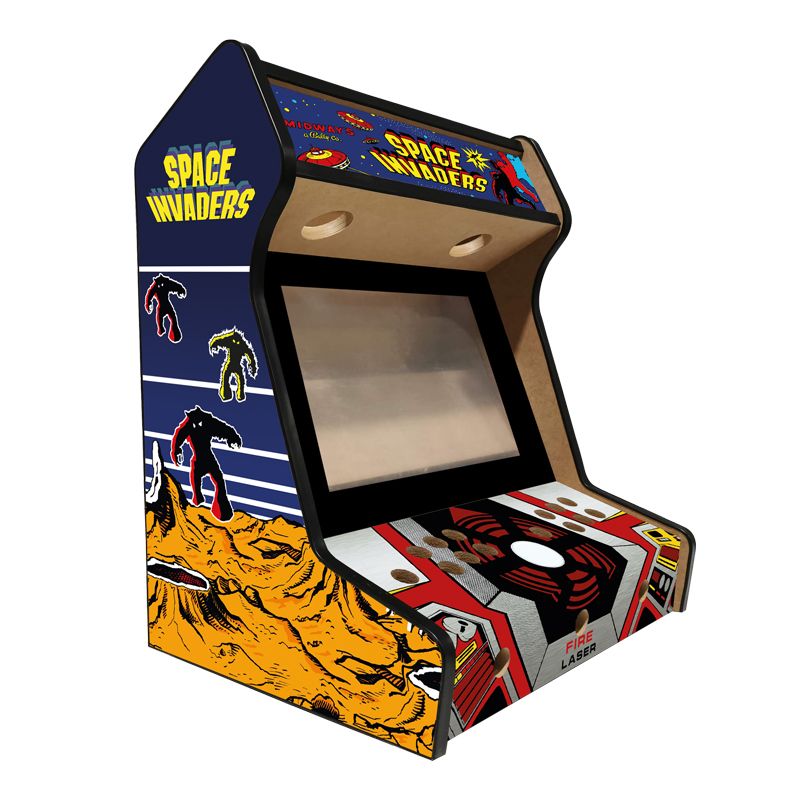 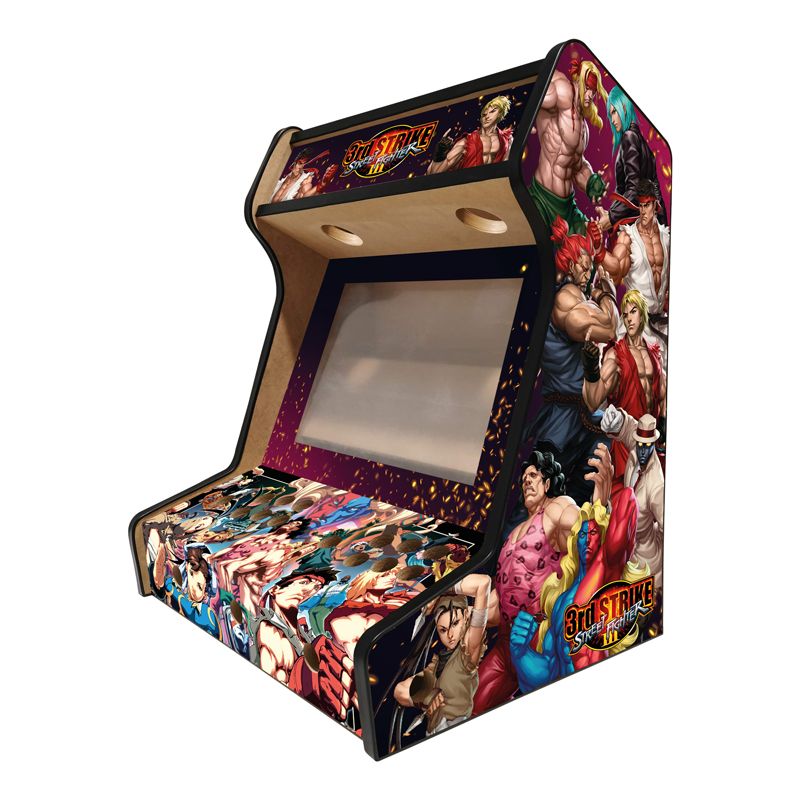 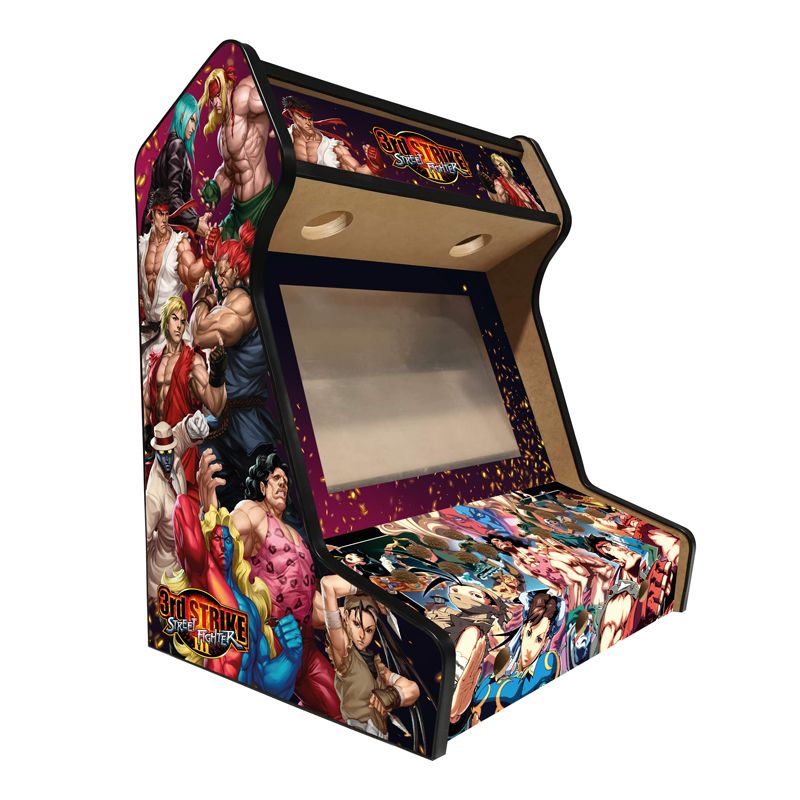