If you are passionate about TMNT, this is your design!

Do you remember his little music?

Teenage Mutant Ninja Turtles or better known as TMNT, was a very prominent arcade game because it allowed multiplayer with 4 simultaneous players.

The eligible characters are Donatello, Raphael, Michelangelo and Leonardo.

The characters advance in the purest beat ’em up style as a final fight or a double dragon.

Dimensions of universal vinyls with stand

There are no reviews yet.

Be the first to review “Ninja Turtles Vinyls” Cancel reply 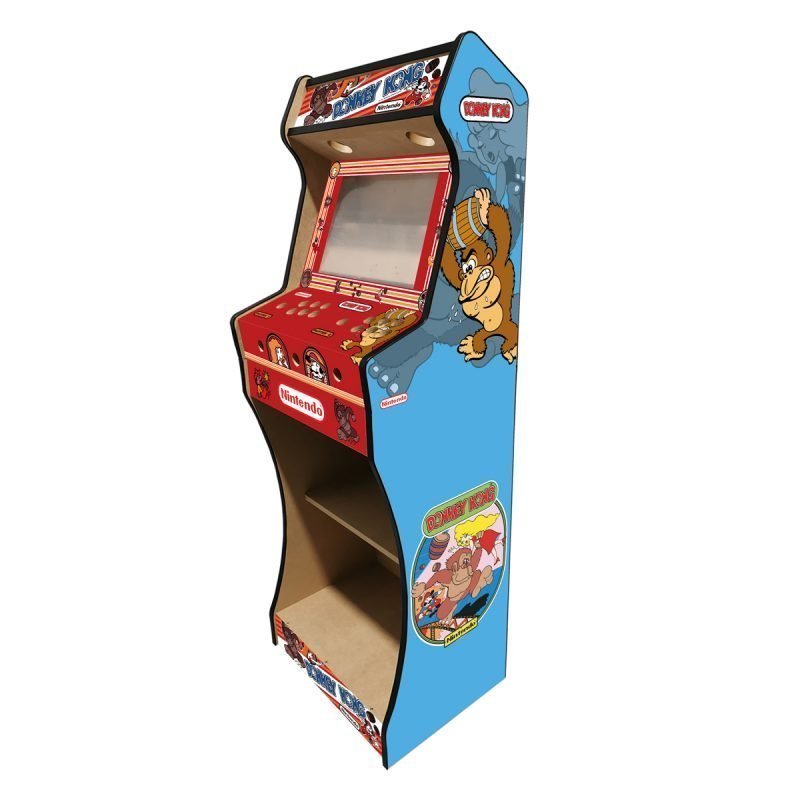 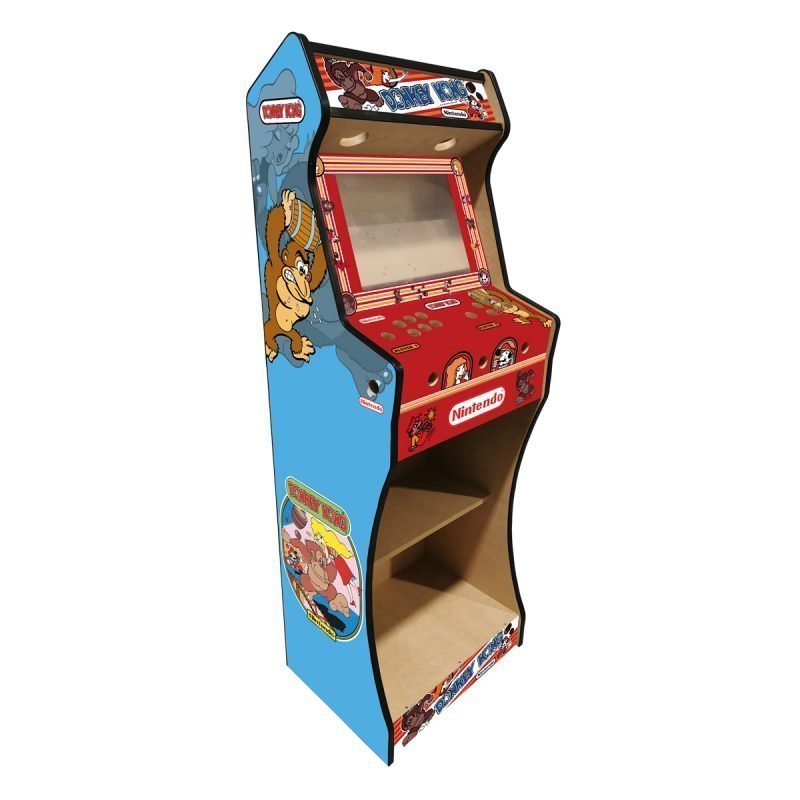 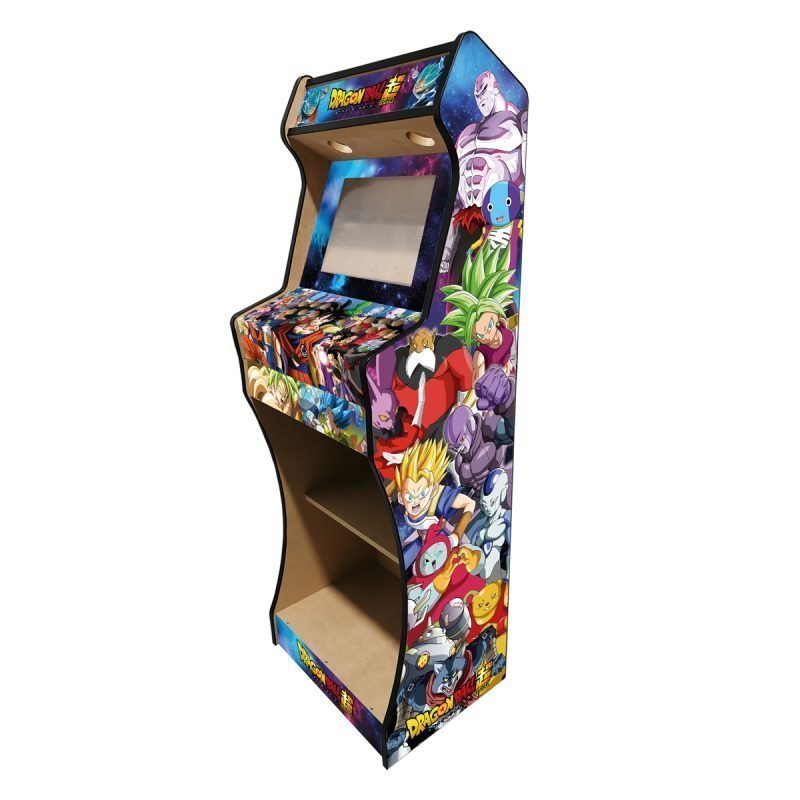 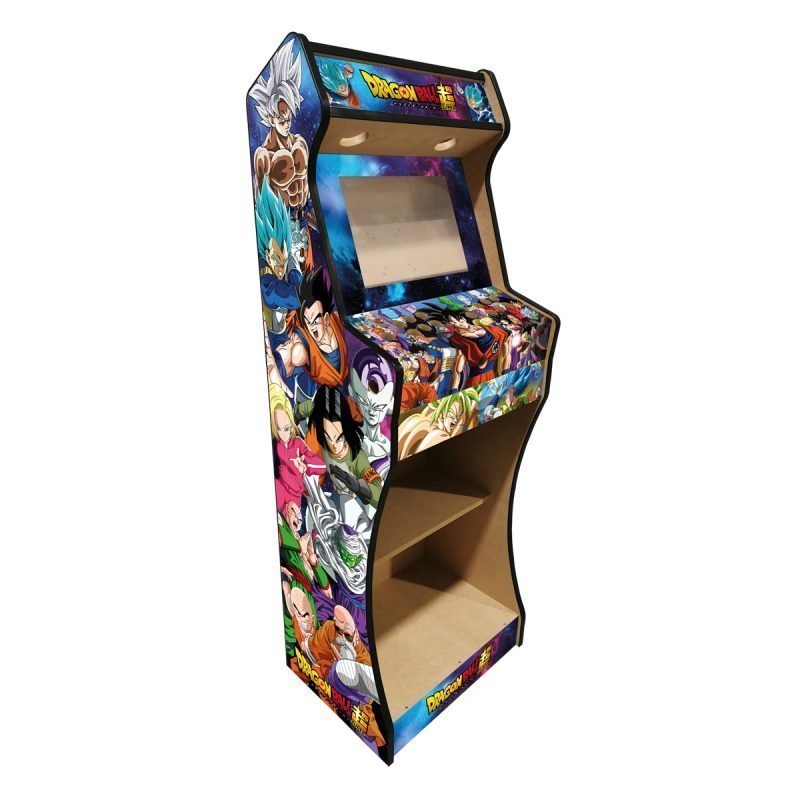 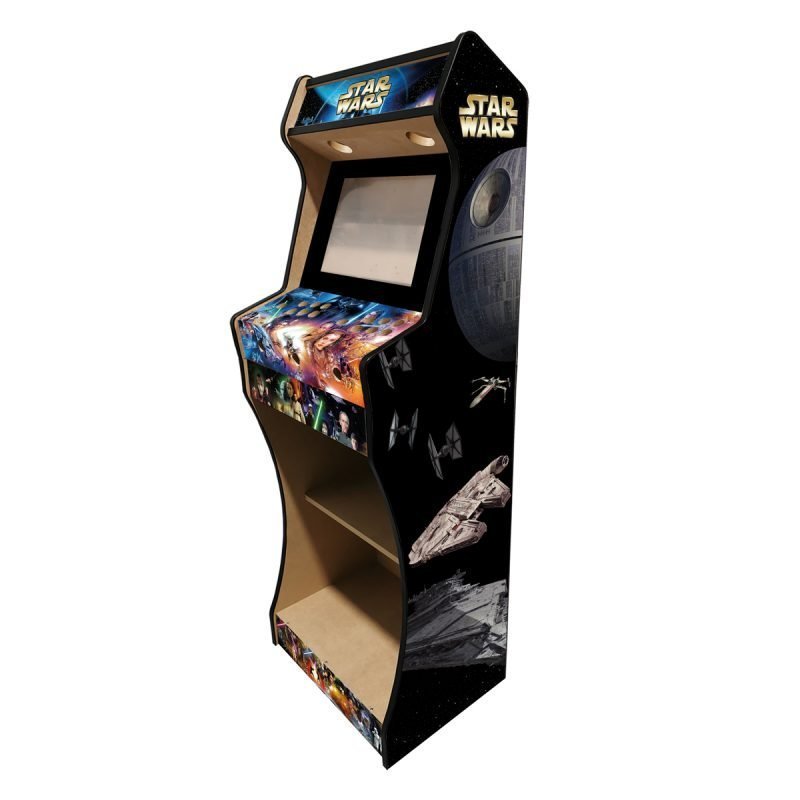 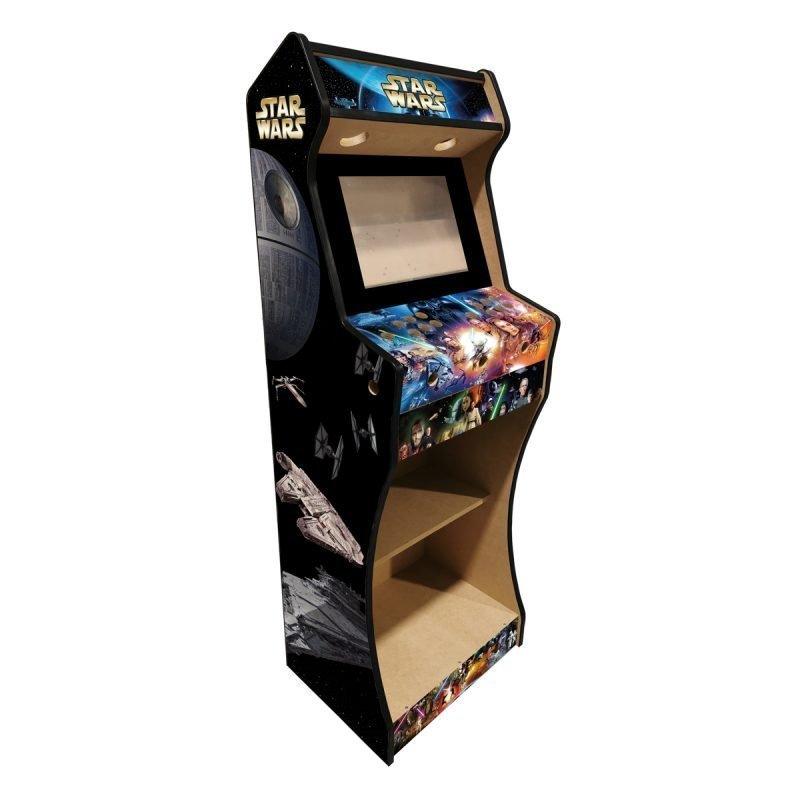 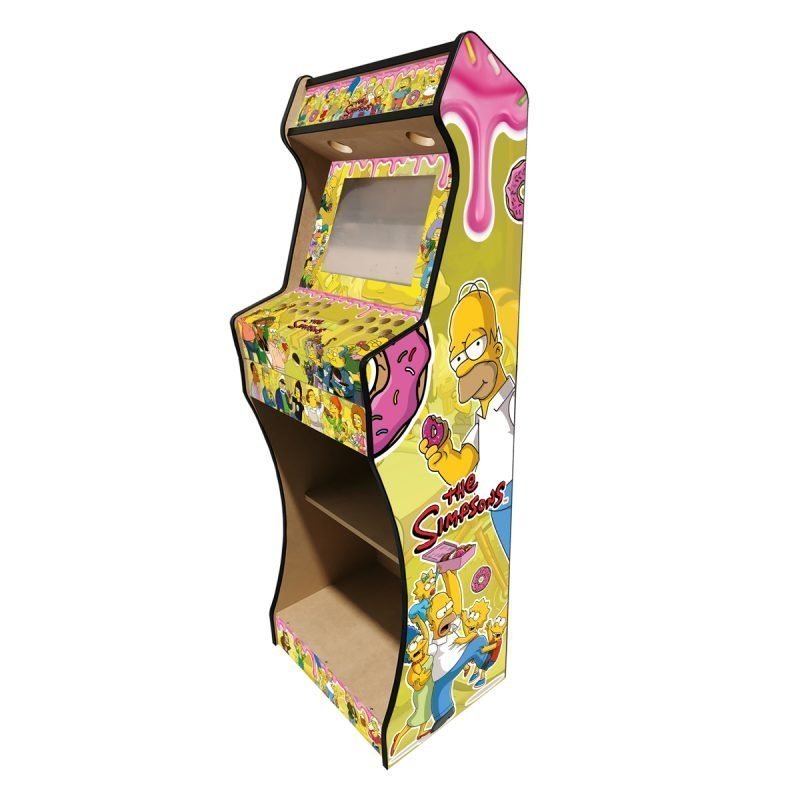 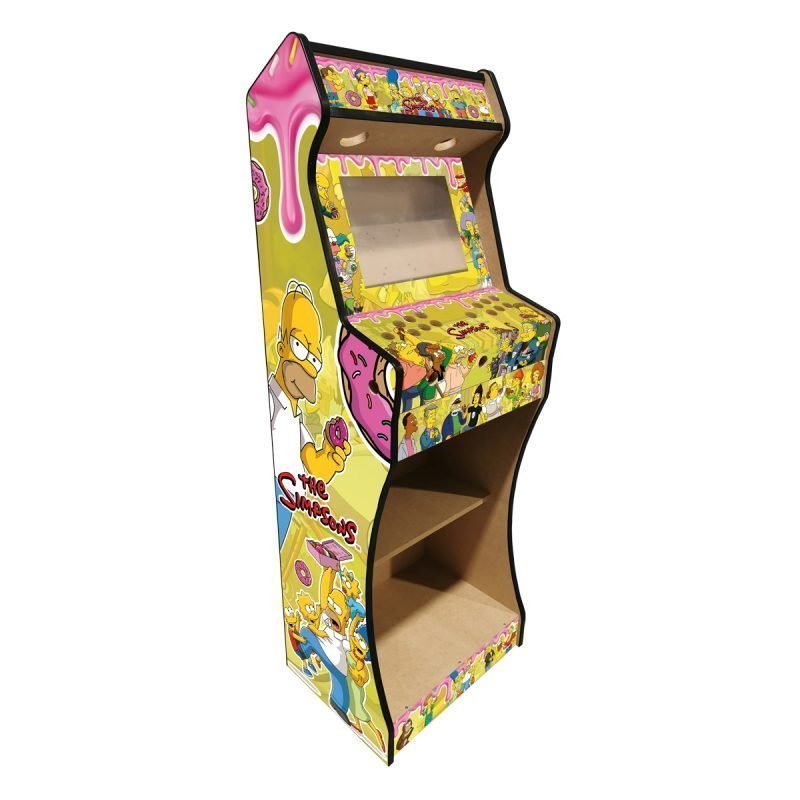 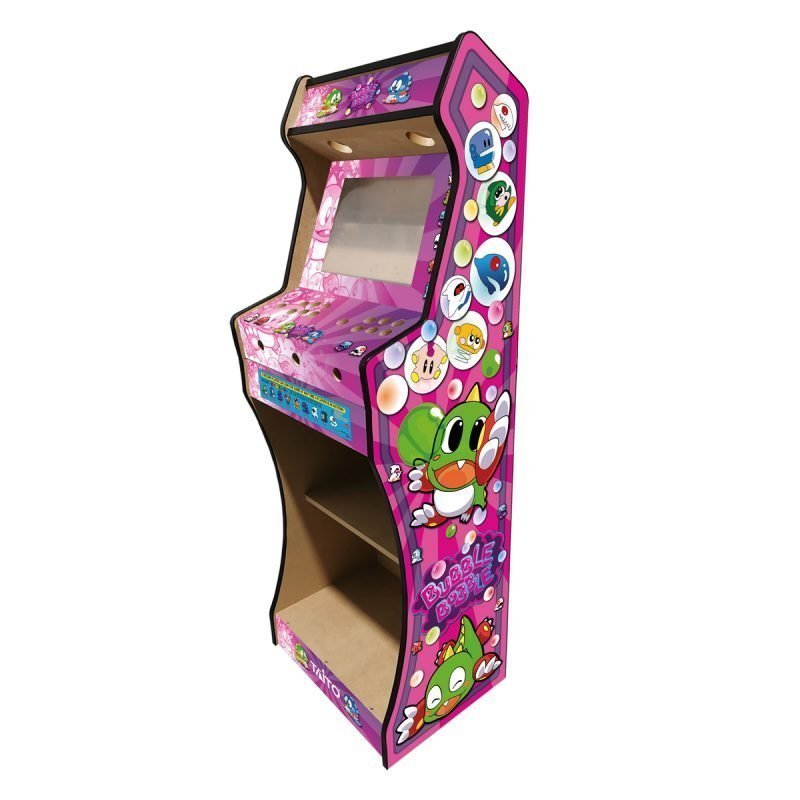 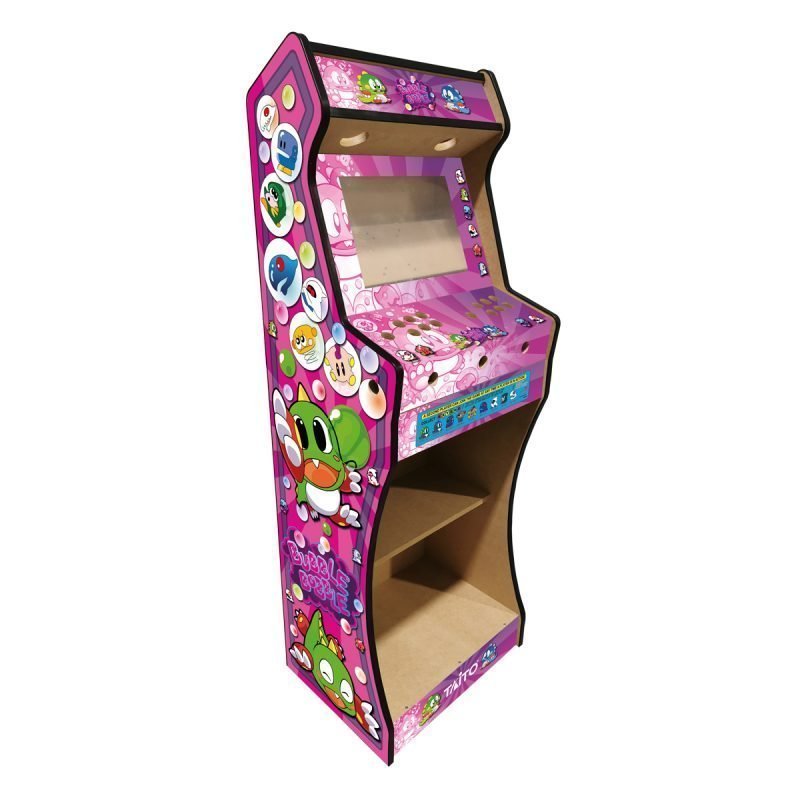 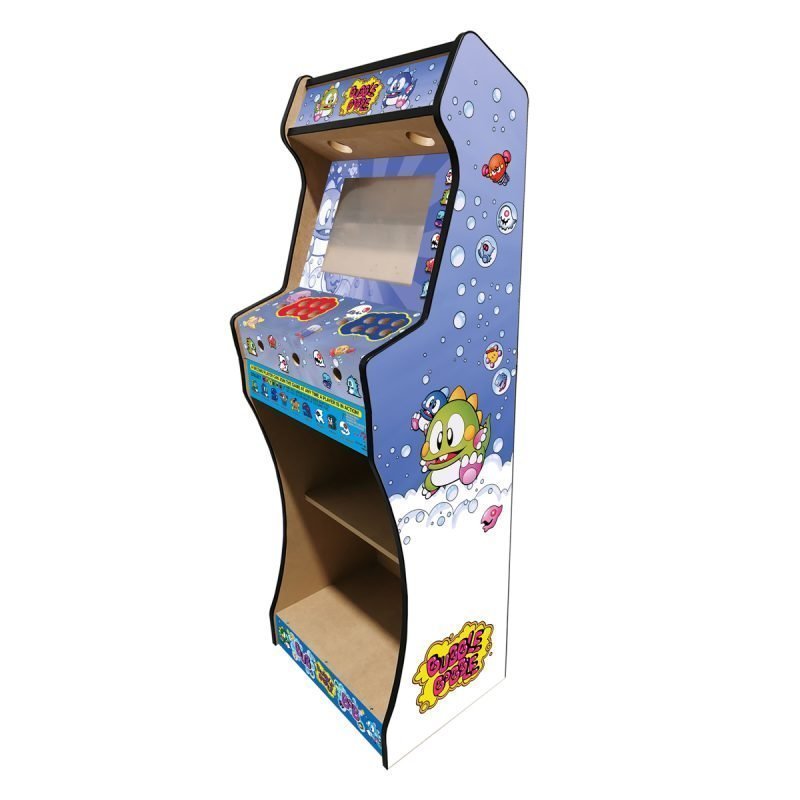 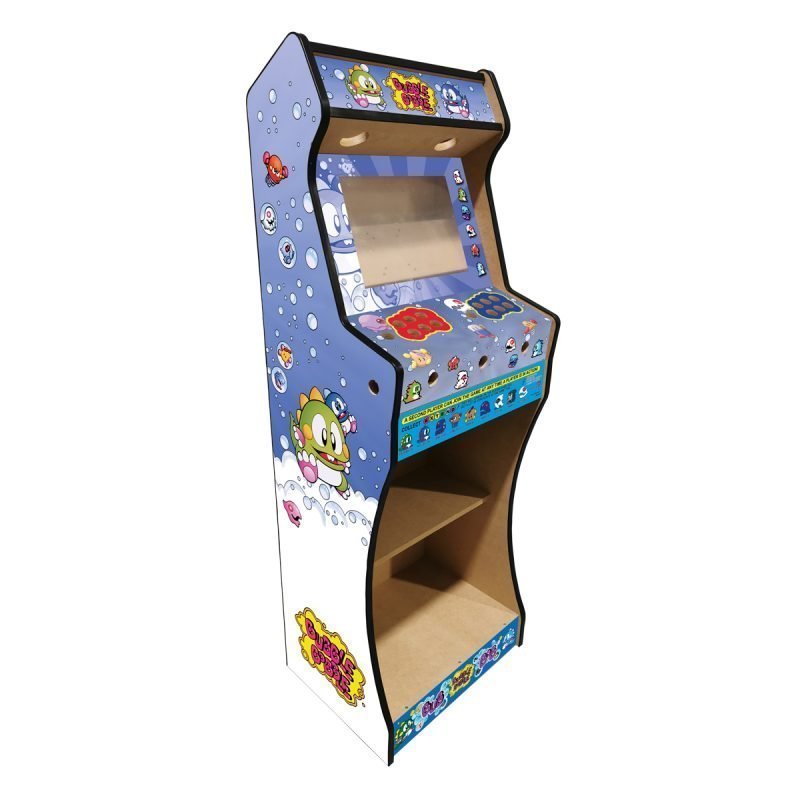 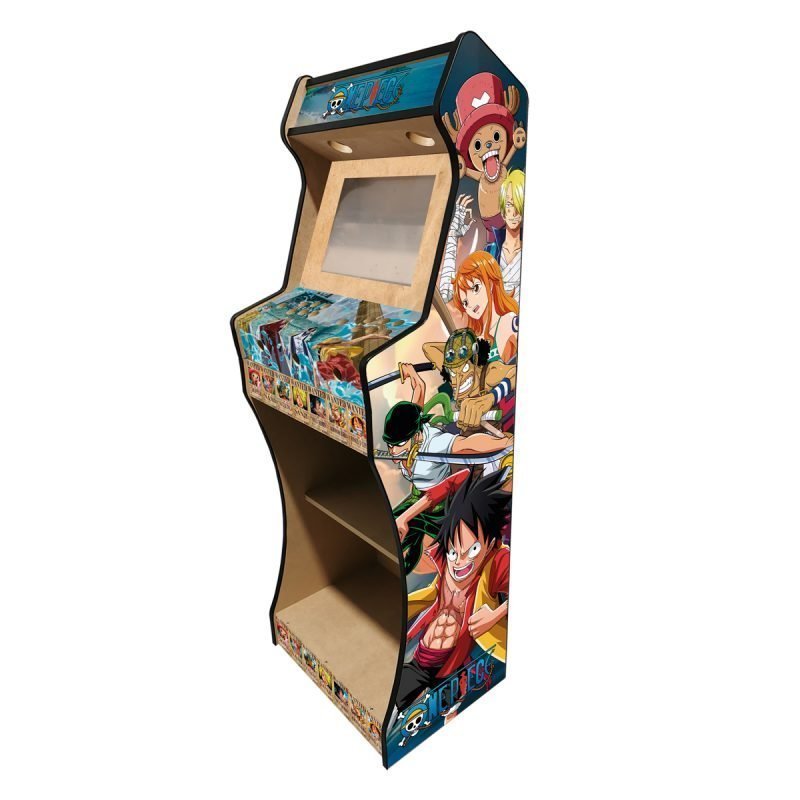 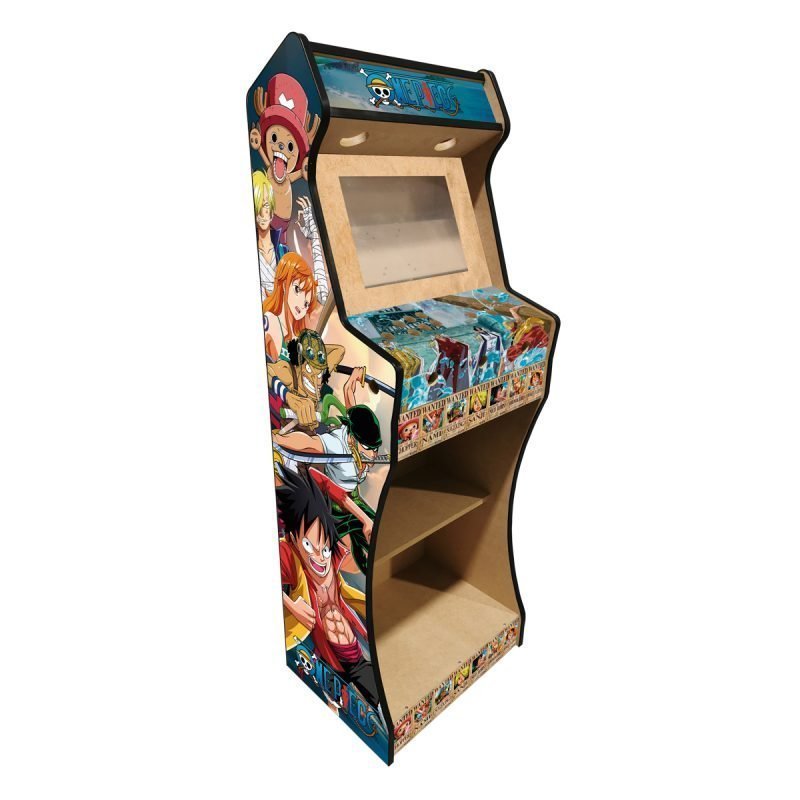 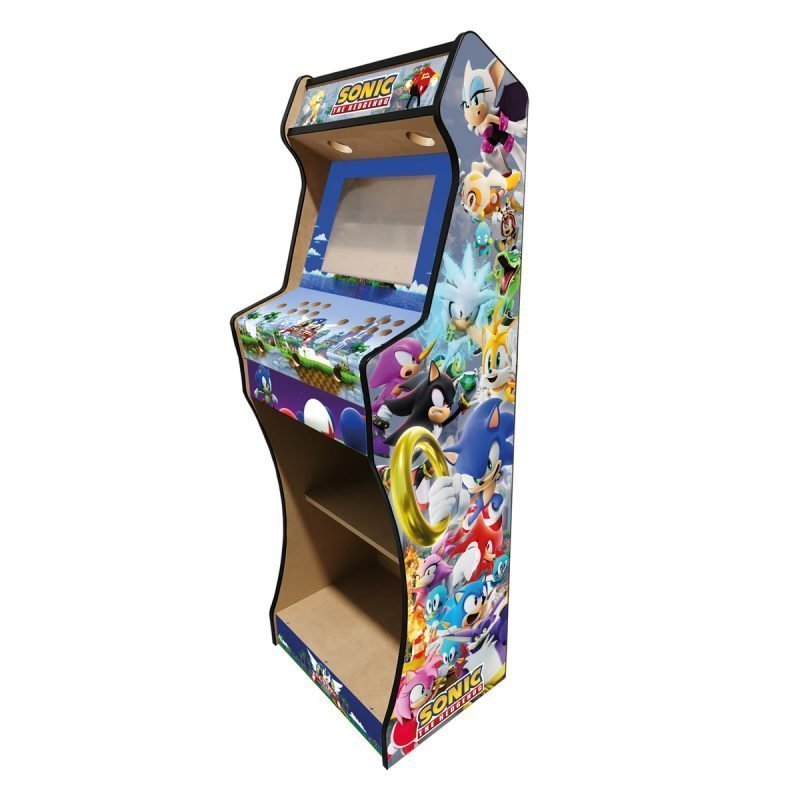 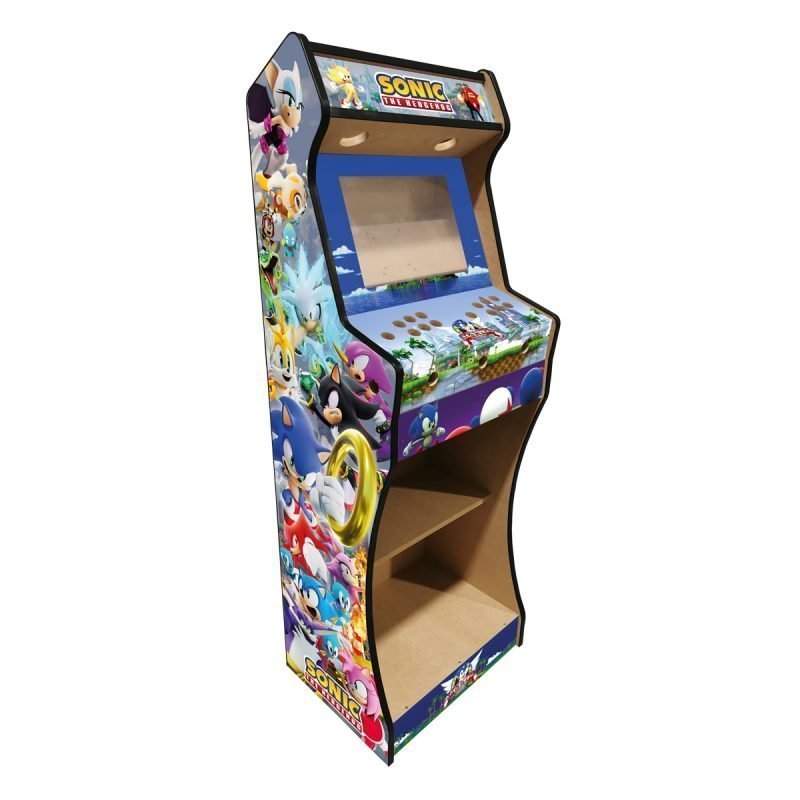